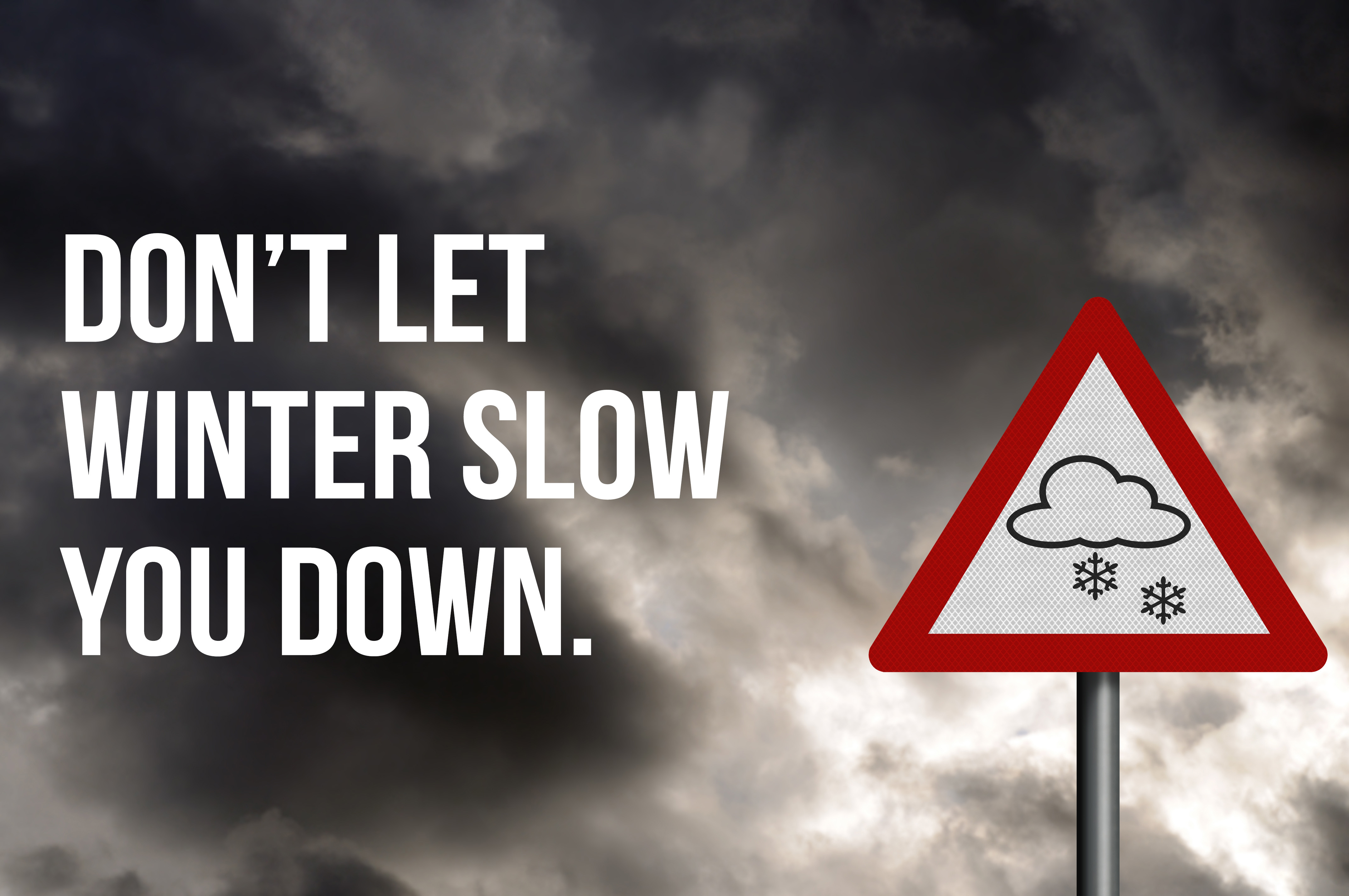 The ancient practice of rainwater harvest is uncommon in urban areas that have municipal water services. Traditional infrastructure treats rainwater as a nuisance that must be disposed of as quickly as possible. However, San Francisco’s Public Utilities Commission has set the stage for rain to become an important resource rather than a waste. Confronted with chronic storm water problems and a state-wide drought, San Francisco has launched a unique rainwater harvesting program. The city-wide initiative has all the expected features – discounted rain barrels, how-to guides, and workshops – but that’s just the beginning. Public officials have also laid the foundation for rainwater catchment to play a much bigger role in the city.  A pilot program offering San Franciscans their first ready-to-install 60-gallon rain barrel at a greatly discounted price.

The new program was launched at an elementary school where a five-barrel, 275-gallon capacity rain catchment system had been installed along with a small vegetable garden. Residents are now being encouraged think about using rainwater – instead of clean drinking water – to flush their toilets.  Residents are becoming more and more aware of cost-cutting measures and invaluable resources for water conservation. San Francisco’s combined sewer system, which treats both storm water and sanitary sewage, will also benefit from increased rainwater system installation through minimized neighborhood flooding and reduced combined sewer discharges into the San Francisco Bay or Pacific Ocean during very major winter storms.

San Francisco, Have you heard??  Perma-Liner Industries has got a cure for you during the winter months!! It’s the Stinger Steam Cure System and we’ve got it ready for use. With our cutting edge steam cure technology you can work year round using 100% solids epoxy with increased productivity.  Let us give you our very best! To find out more call us @ 1-866-336-2568 or go online to www.perma-liner.com

An Oldie But Goodie For Reuse of Rainwater

This site uses Akismet to reduce spam. Learn how your comment data is processed.

This is a city specific blog. You can get the 411 on everything in the world of Perma-Liner right here. Perma-Liner™ (PLI) is the leading manufacturer and supplier of trenchless pipeline rehabilitation equipment & materials in North America. Since 1999, PLI has developed systems to rehabilitate existing sewer systems without excavation.